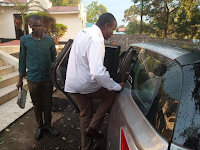 Sunday, February 24, 2019-Migori Governor, Okoth Obado, pulled cheap PR stunts by putting aside his guzzler and chase cars  and drove  to work  in a cheap and simple car to fool his supporters that he is a humble man.

Obado has been desperately trying to redeem himself after he was linked to the murder of Sharon Otieno and accused by EACC  of embezzling millions of shillings belonging to tax-payers  through fraudulent tenders.
His advisers should get brains and stop misleading him.
Such cheap PR stunts from a corrupt Governor who has looted billions of shillings  are just sickening.

See the photos he splashed on social media. 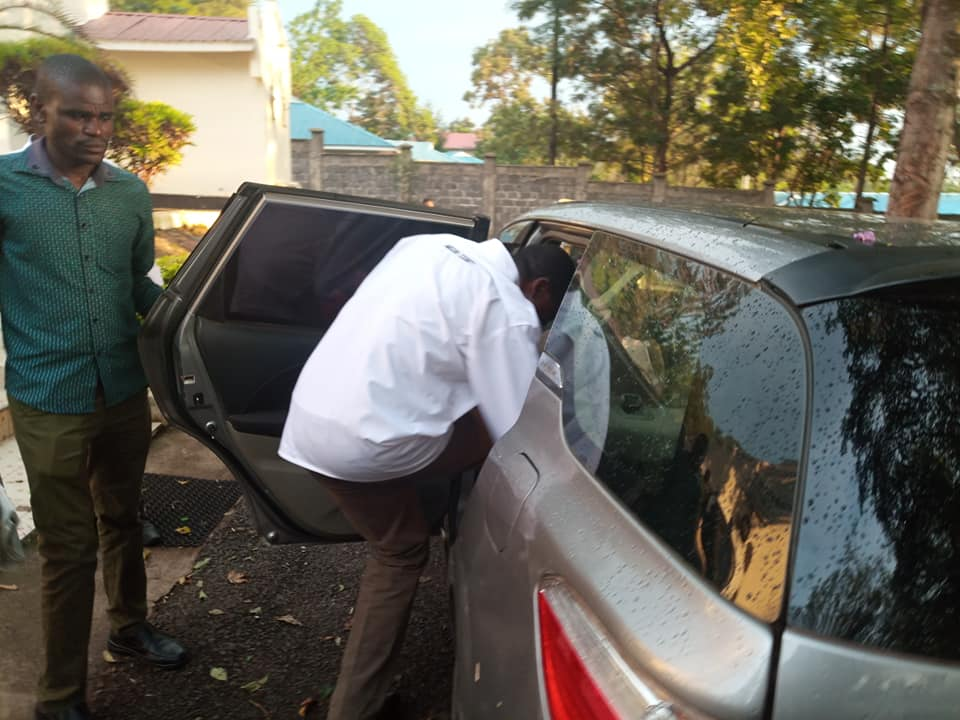 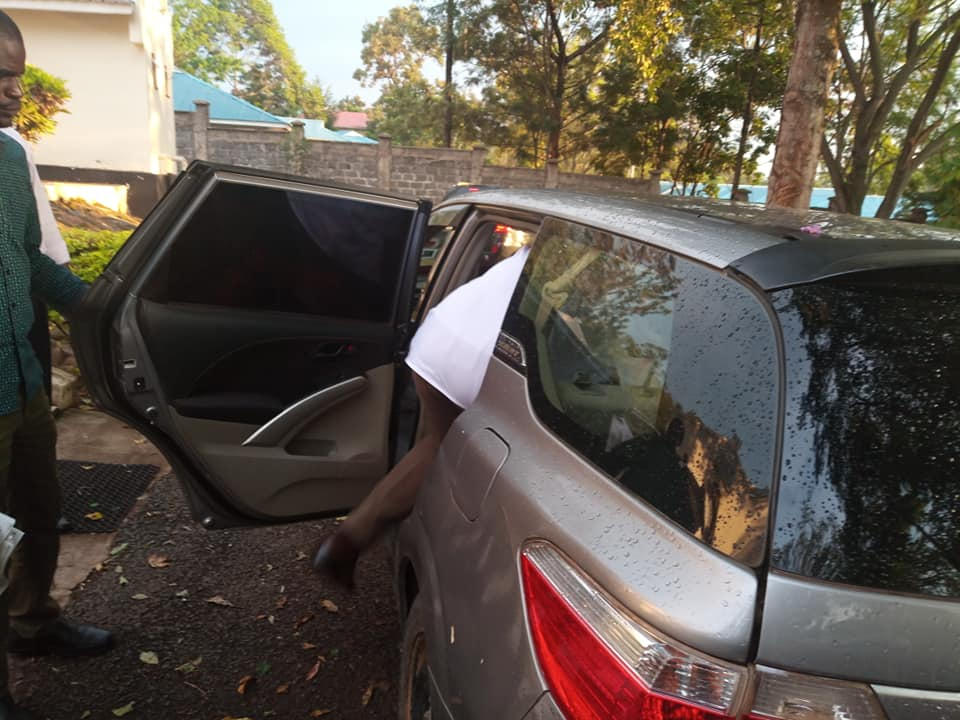 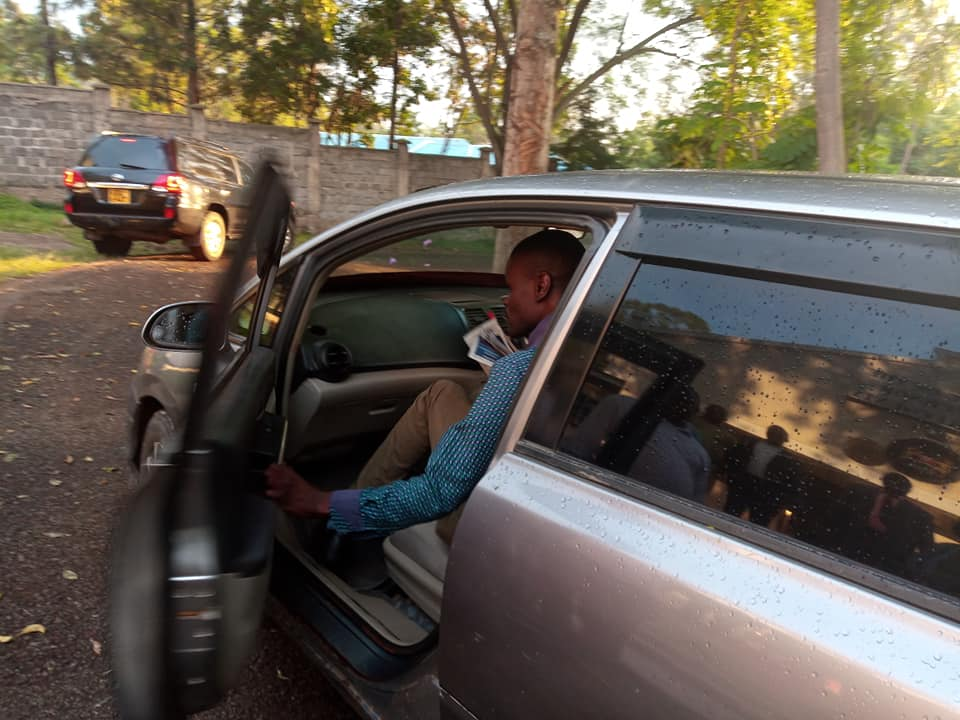 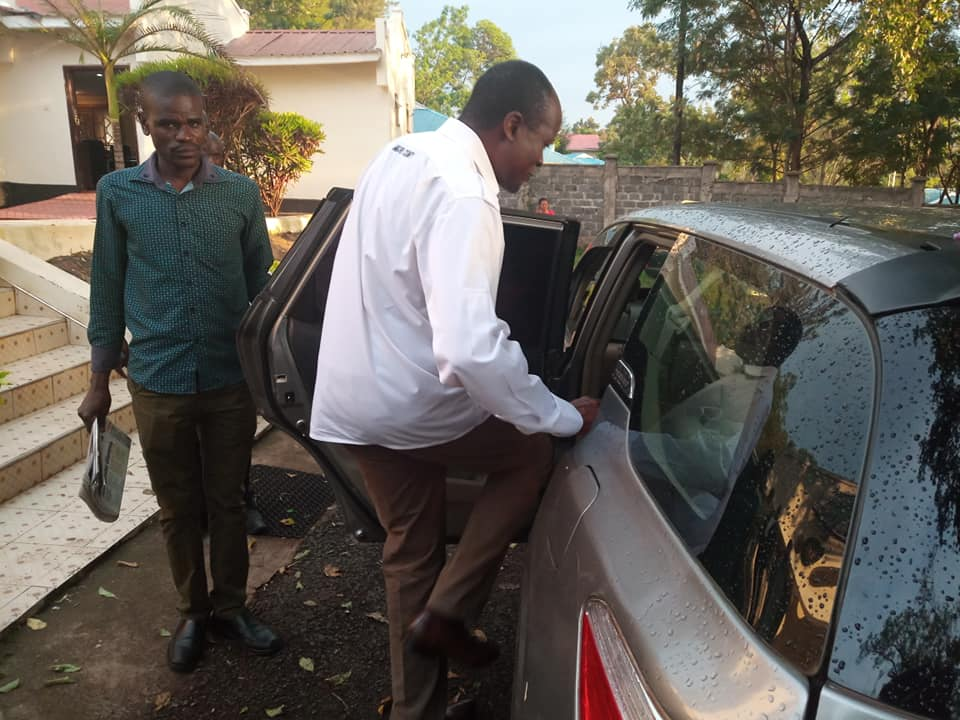