They also recovered fake gold stashed in boxes during the raid.

According to reports, the fake  currency  that was nabbed was in Shillings, Dollars, Japanese Yen and other foreign denominations.
The fake notes that are used to con unsuspecting Kenyans and foreigners  were being manufactured in the house  using  chemicals that were also confiscated  during the raid.
Two suspects, Mr Munyao, the owner of the house, and a woman identified as Nancy Muthoni were arrested.
The Kenyan DAILY POST has learnt that one of the suspects who was arrested after conning Sameer Africa boss Ksh 10 Million using President Uhuru Kenyatta’s voice led police to the house in Ruiru which belongs to one of his close friends, who also happens to be a fraudster.

Here are photos and video from the scene. 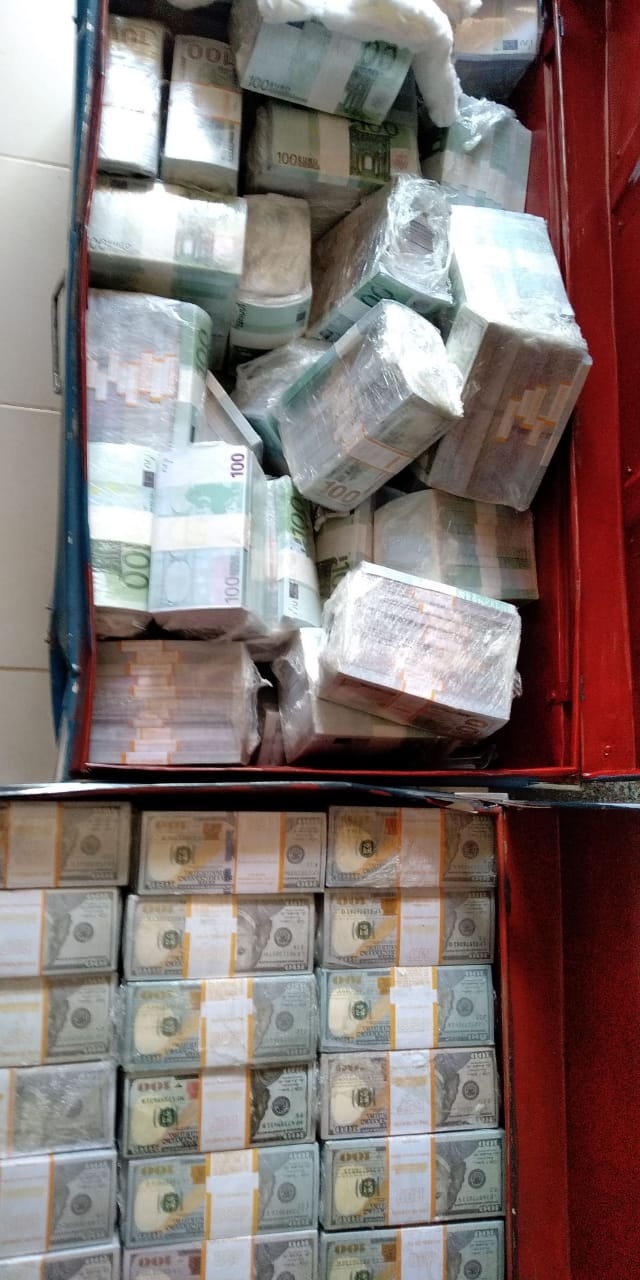 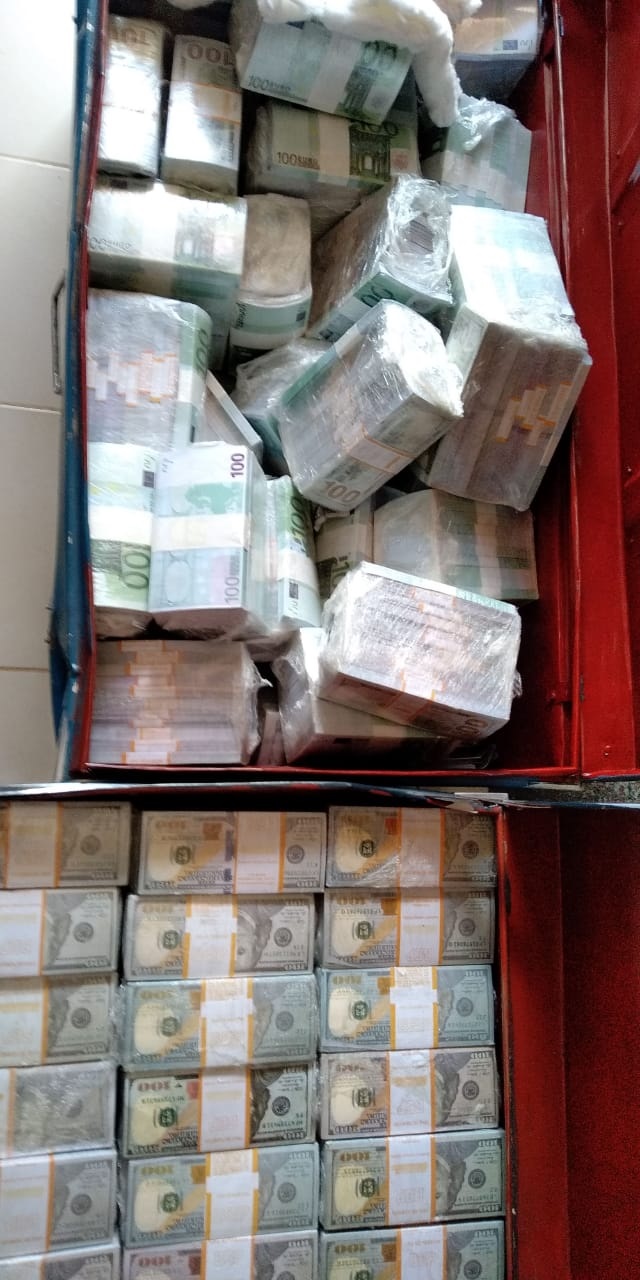 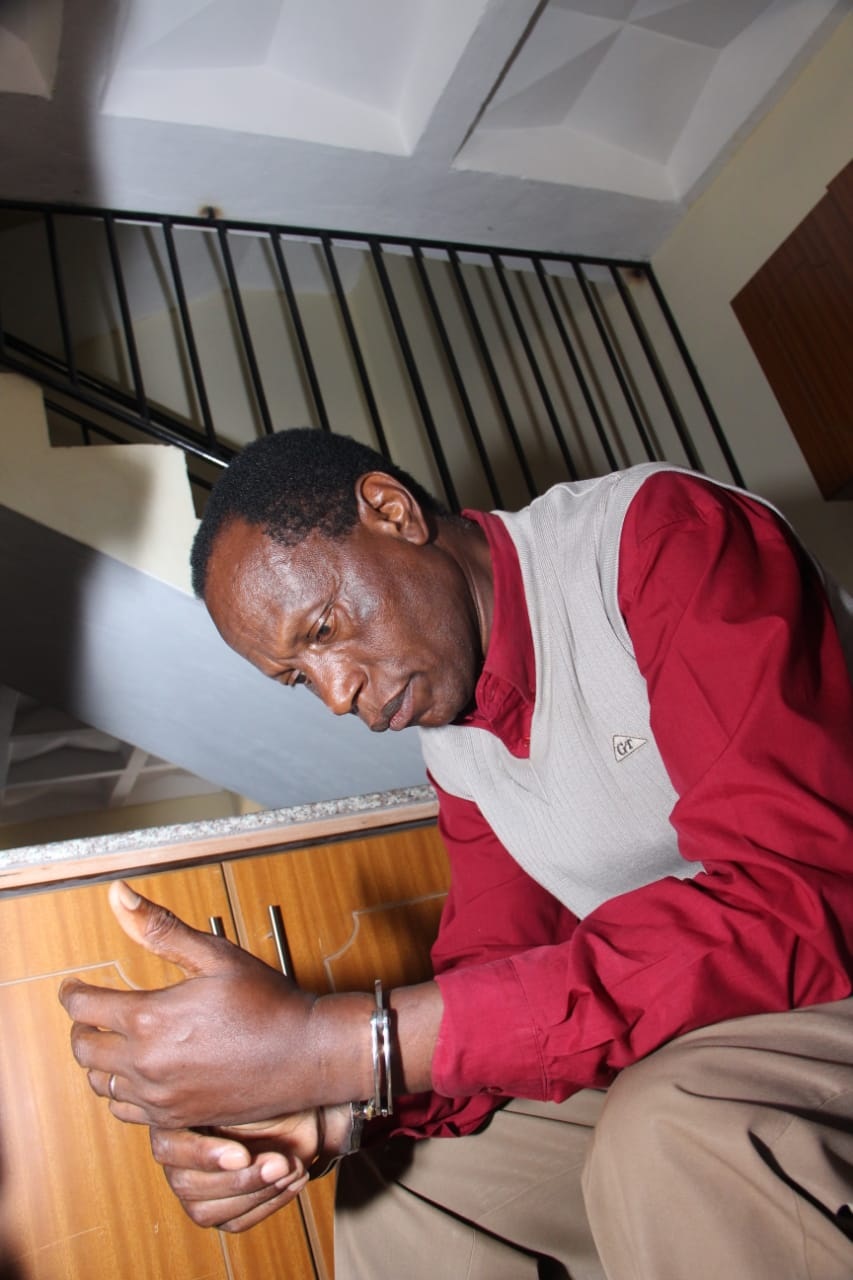 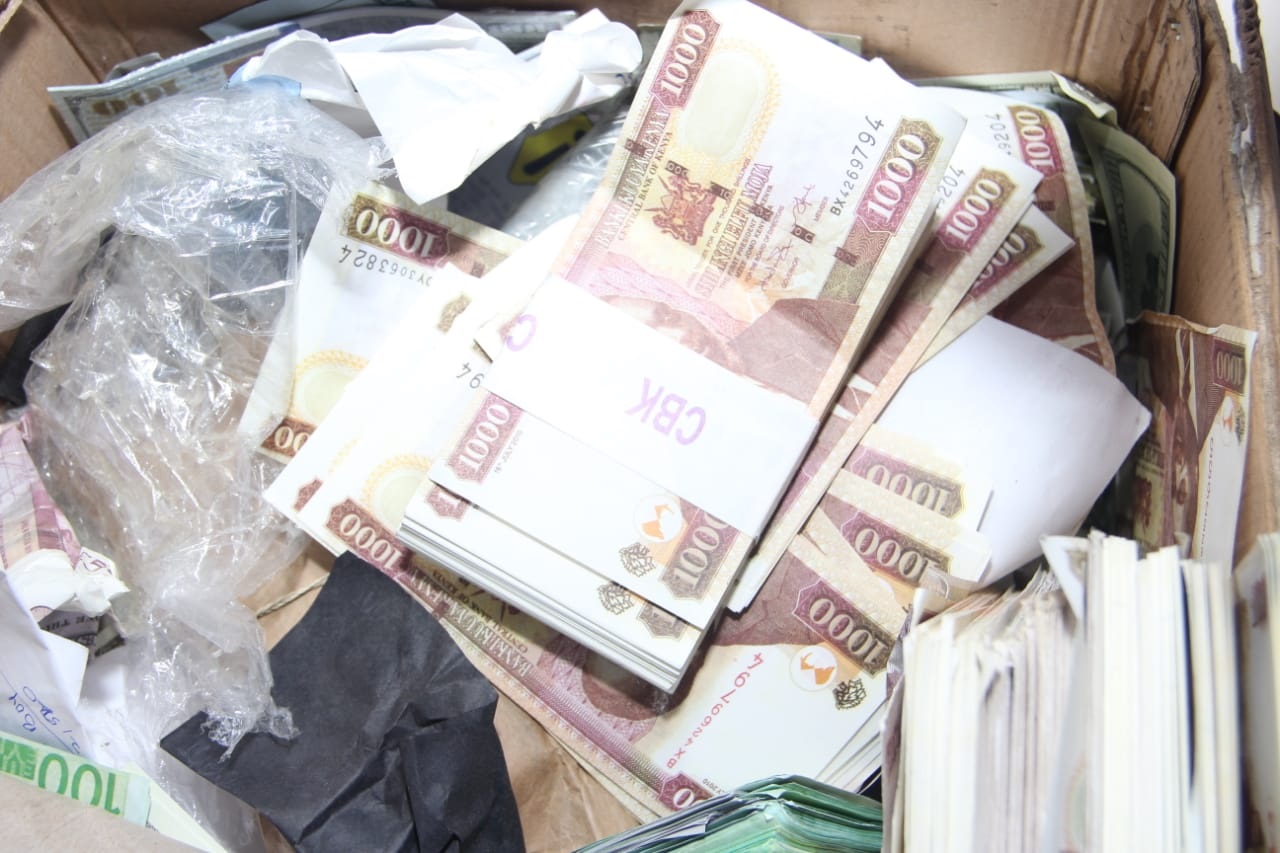 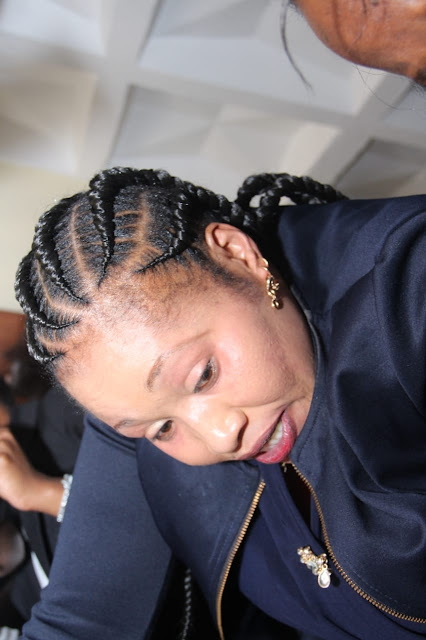 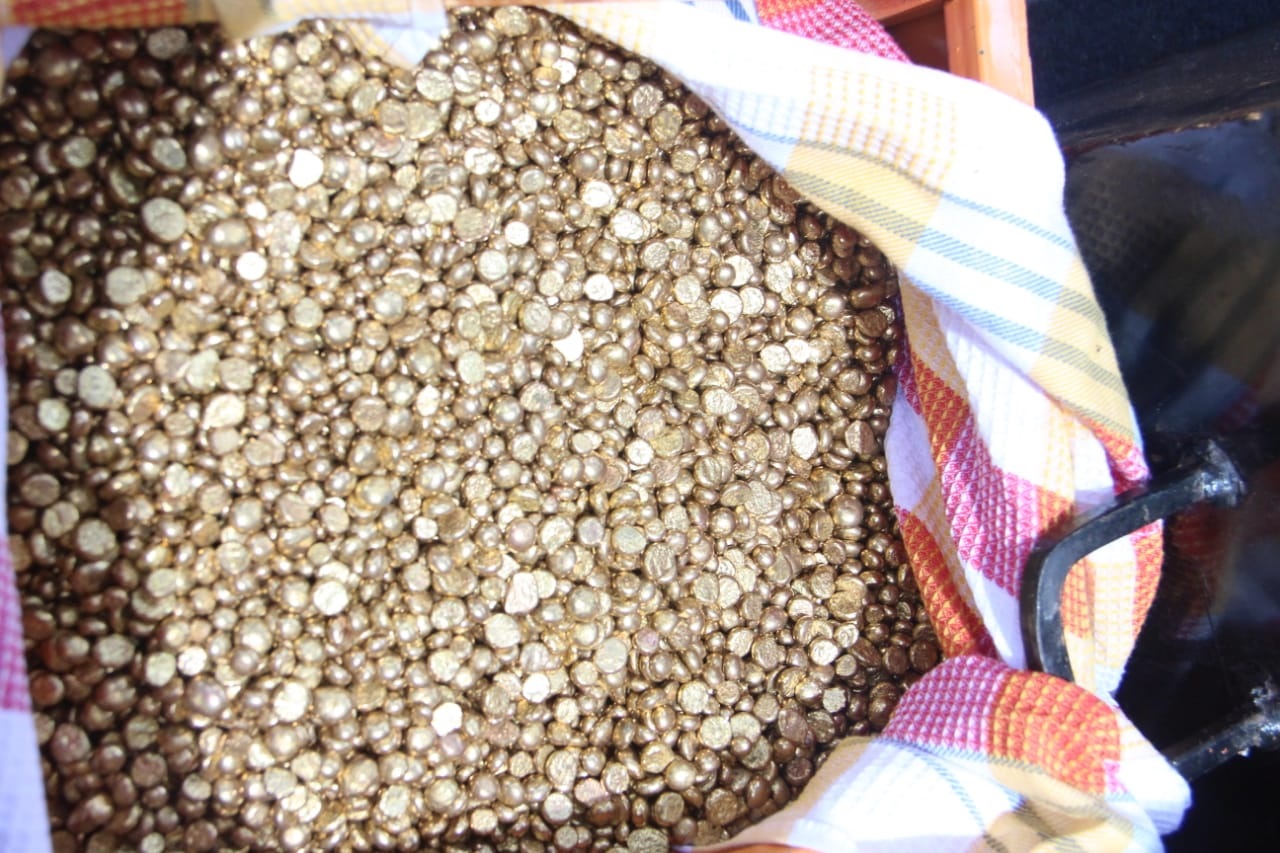 Police have raided a house associated with ‘fake Uhuru’ con suspects in Ruiru and found billions of shillings in fake foreign currency. pic.twitter.com/kArfjCIpMJ