Sunday, February 24, 2019- A Kenyan female singer, Jane Ikasi alias Mistony, who is based in London, has narrated how she was kicked out of a local TV station where she was scheduled for an interview over her choice of outfit.

Mistony, who is on an East African tour to promote her latest song Nyaga Nyaga, was asked to cover up herself with a leso if she wanted to do the interview or else leave and she chose to leave.
Speaking during a Radio interview where she appeared dressed in the same outfit that was deemed inappropriate, she said:
“It felt extremely awful to be turned away by that TV station, yet other media houses received me well in those clothes.
“I respect my body. So, I wouldn’t expose it with an ulterior motive. I was well dressed, and I think it is time we start embracing modern culture. Above all, I am an artiste; and media houses should know better. I felt humiliated,”
Check out her photos below. 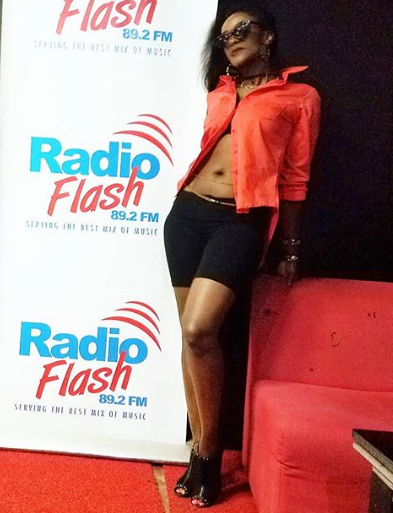 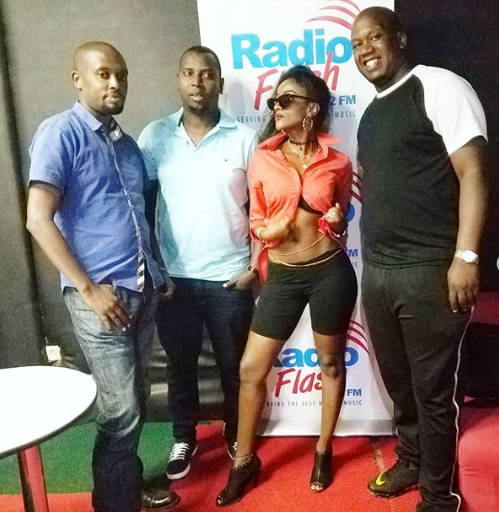 The post Sexy Kenyan singer narrates how she was humiliated and kicked out of a local TV station over this skimpy outfit (PHOTOs) appeared first on Kenya News Alerts.