Friday, February 22, 2018 – Members of the LGBT community in Kenya turned up in large numbers at the High Court on Friday for the ruling on decriminalization of gay sex which was postponed to May.

The gay couples, who showed up, donned matching outfits and proceeded to engage in public display of affection as they awaited the landmark ruling.
However, they were disappointed after Judge Chacha Mwita postponed it citing a heavy case load and announced the verdict will be made in May.
Check out a few photos below. 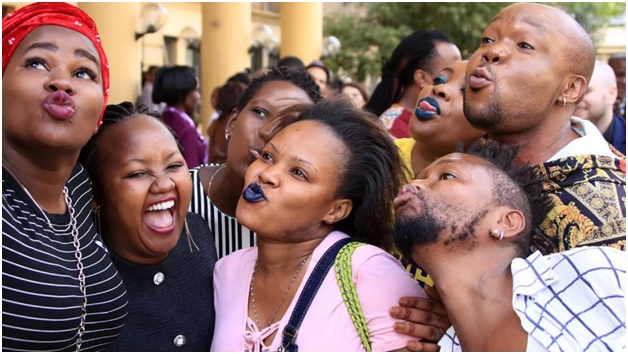 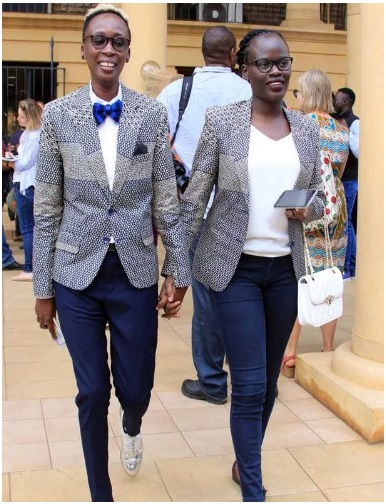 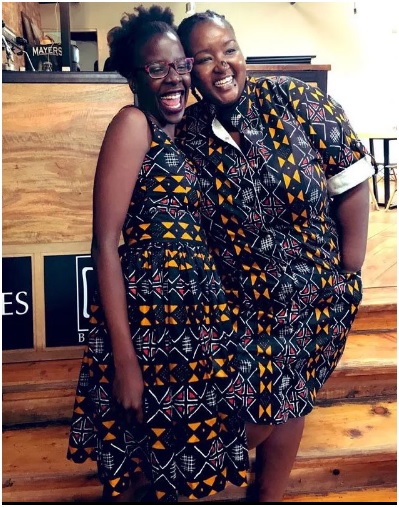 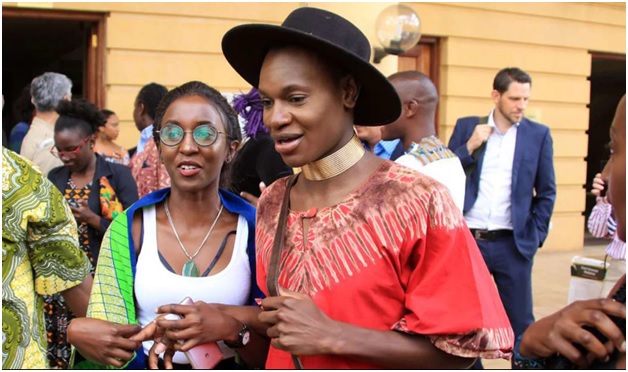 The post See how GAY couples in Kenya stormed High Court on Friday for the ruling on decriminalization of same sex unions (PHOTOs) appeared first on Kenya News Alerts.