Red Alert as deadly EBOLA VIRUS finally lands in Kenya! See what researchers found that is causing panic among the populace?

Monday April 8, 2019–Kenyans have been urged to remain calm Researchers discovered a new and less lethal type of the deadly Ebola virus in Kenya.

The new strain dubbed Bombali Ebola virus is yet to cross over to the human populations with scientists skeptical that it is a possibility.
The research project, which was carried out jointly by Maasai Mara University, University of Nairobi and University of Helsinki in Taita Taveta County, found a strain of Ebola virus in Angolan free-tailed bats.
Paul Webala, a member of the Maasai Mara University contributors, conveyed that patients who have come into contact with the bats have been screened with no indication of infection.
He stated that it is unlikely that people would get infected by the virus. 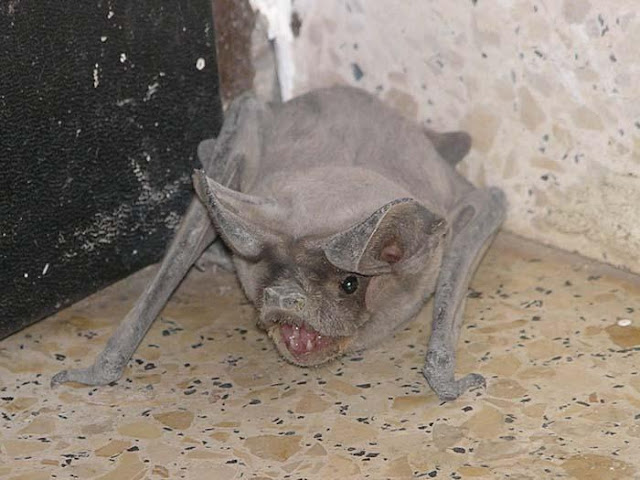 “Given the vast distance between Sierra Leone and Kenya and that the bat species involved is not believed to travel large distances, there is no danger of infection,” the researcher stated.
“Until recently, five ebolavirus species were known, with three of these — Bundibugyo, Sudan and Zaire Ebola viruses — associated with large human outbreaks. The latter is responsible for the devastating 2013-16 outbreak in West Africa and the ongoing outbreak in the Democratic Republic of Congo.
The Kenyan DAILY POST

The post Red Alert as deadly EBOLA VIRUS finally lands in Kenya! See what researchers found that is causing panic among the populace? appeared first on Kenya News Alerts.