Kori was released from police custody on Friday last week after investigations failed to find him culpable for the cold blooded murder.
The family of the deceased had stated that they were waiting for their son-in-law to be released so that he could bury his wife.
The main suspects in the murder, Ms Wangui and car hire dealer Michael Githae will be arraigned in court to next week to take plea.

They two suspects were to take plea at the Kiambu High Court last Tuesday but it was deferred as Ms Wangui’s lawyer Cliff Ombeta was absent.
The mass was held at the Mweiga Airstrip in Nyeri County.
See the photos from the mass below. 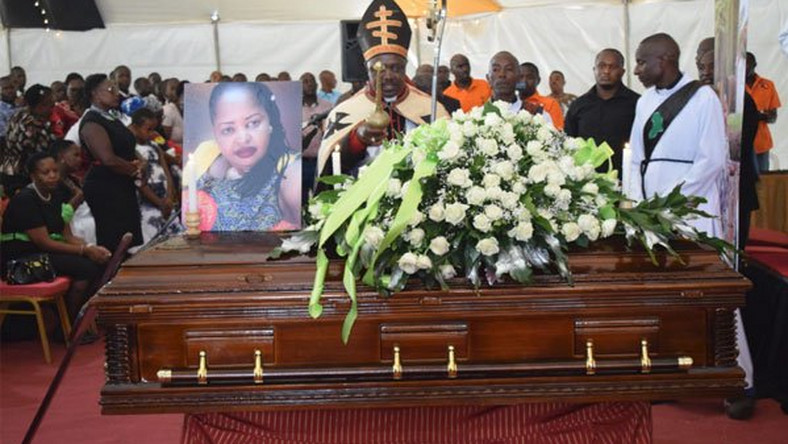 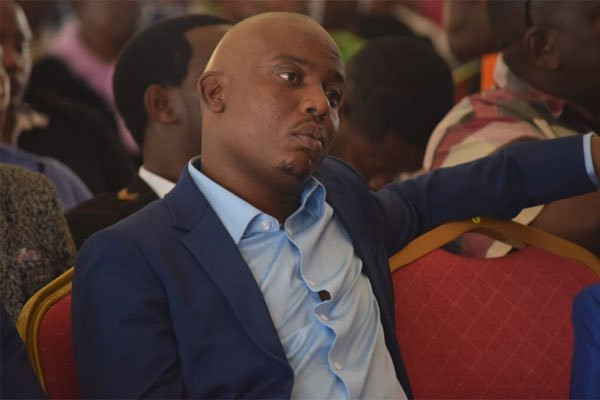