Here’s KEVOH, the young man who made college lady FRIDAH MAKENA commit suicide after he cheated on her(PHOTOs) 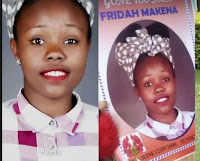 Sunday, March 10, 2019-Fridah Makena, a young college lady from Meru National Polytechnic, committed suicide after her boyfriend identified as Kevoh from Cooperative University cheated on her.

Fridah wrote messages to close friends before committing suicide and revealed that she was ready to end her  life because of the pain she was going through in the hands of her cheating boyfriend.
One of the messages that she wrote to a close friend on WhatsApp before committing suicide read,” I think I can’t. I have reached the end”.
She went ahead and recorded a video taking over 20 pills which she used to end her life.
Although Fridah’s family has  denied claims that she committed suicide over love, close friends of the deceased insist  that she ended her life because of her cheating boyfriend identified as Kevoh.
Here are photos of Kevoh.
Love is indeed blind. 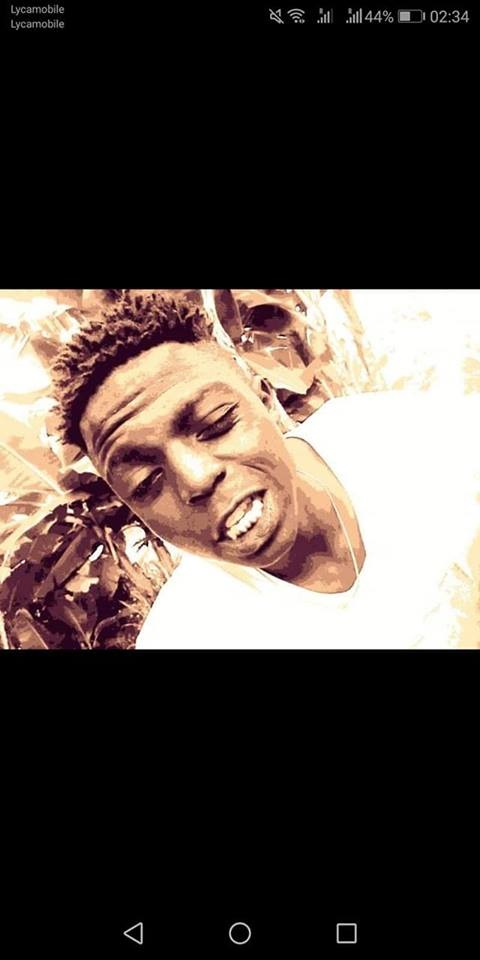 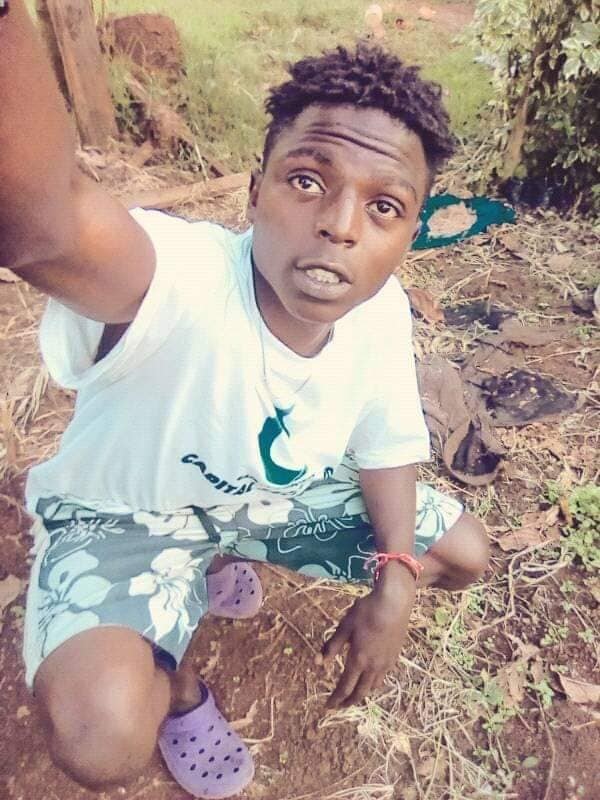 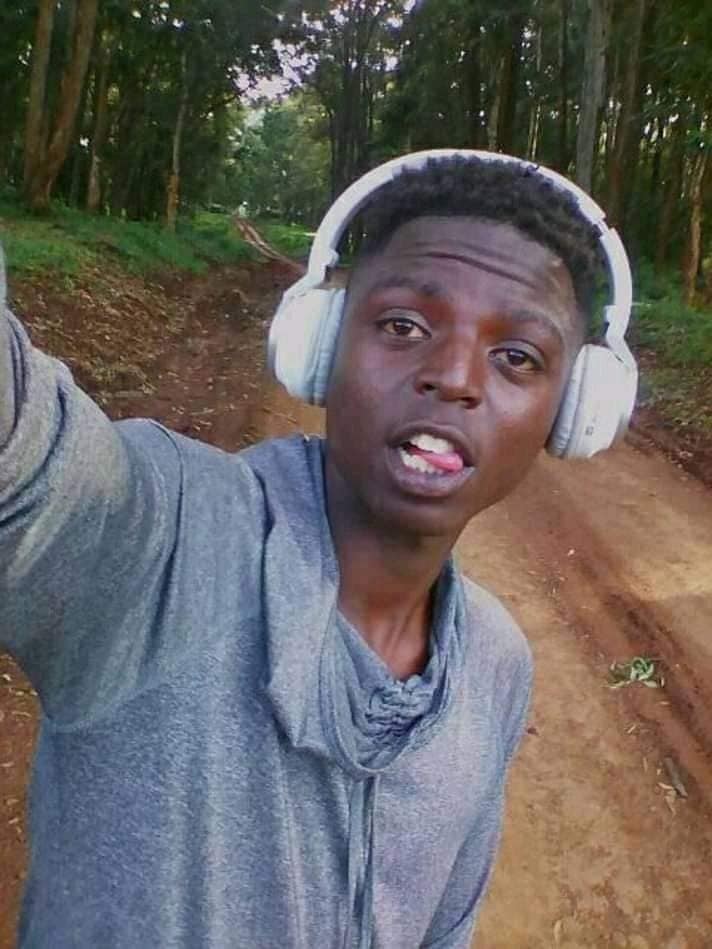 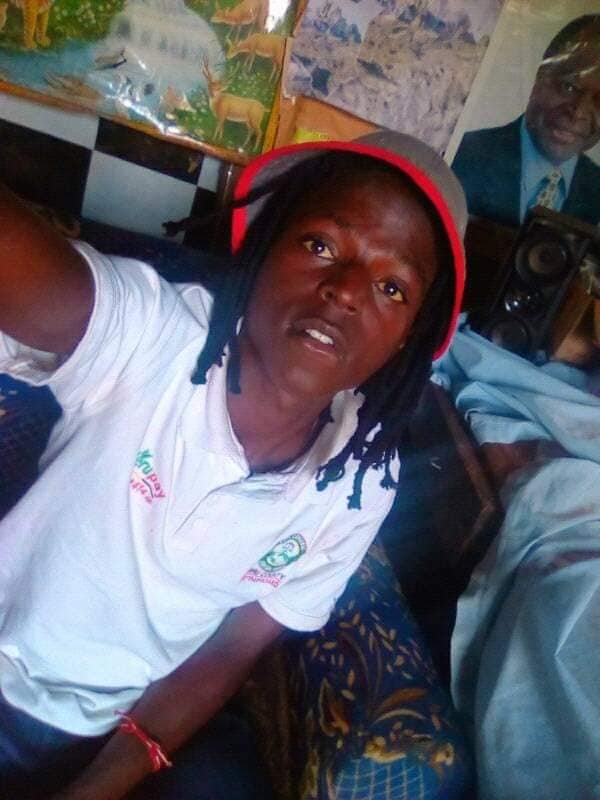 The post Here’s KEVOH, the young man who made college lady FRIDAH MAKENA commit suicide after he cheated on her(PHOTOs) appeared first on Kenya News Alerts.