Here are PHOTOs of BERYL, the beautiful lady who was beaten to death by her husband in Kahawa Sukari. 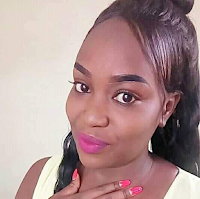 Saturday, February 23, 2019-A  man in Kahawa Sukari estate is in police custody after he beat up his wife and killed her, following a domestic quarrel.

Laiko Osuri admitted that he beat up his wife Beryl Ouma but defended his stupid actions saying that he was not aware the beatings would lead to her death.
Neighbours say they heard screams coming out of the house where Osuri resided with his late wife but didn’t intervene after learning it was a domestic quarrel.
“There was a lady who was screaming from that house but we could not do anything. When I asked a friend what was happening, he told me it was a domestic fight and I thought it was a normal thing.” A neighbor said.
Another neighbor identified as Daniel claims when they went to rescue the deceased, she assured them that they will resolve the issue with her husband and they left.

According to Beryl’s father Mzee Ouma, his daughter had sent him two messages the night she was beaten to death by her husband  but he was asleep.

When he called back the following morning, no one picked up  the phone.
Beryl was pronounced dead after arrival at Neema Hospital .
Here are photos of the deceased.

May her soul rest in peace. 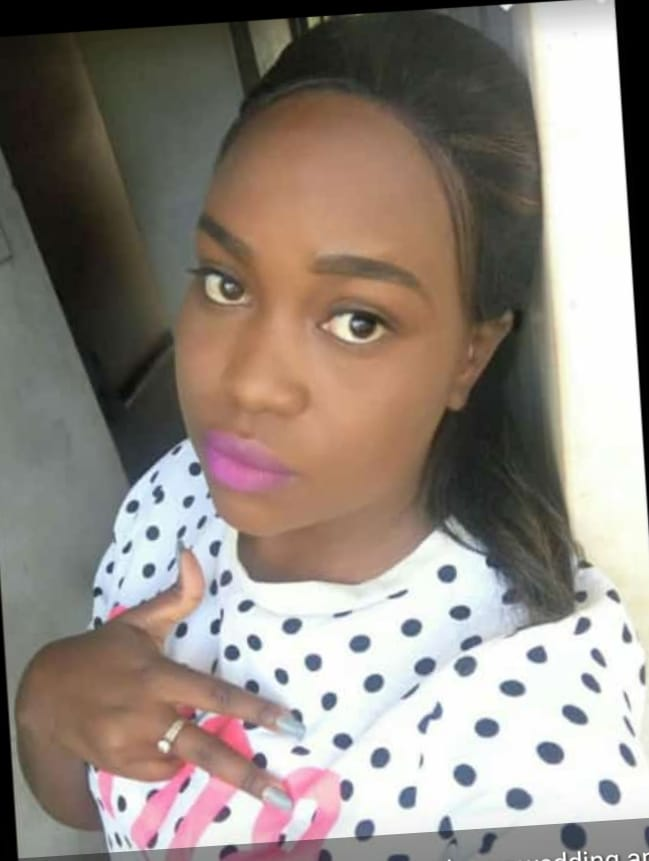 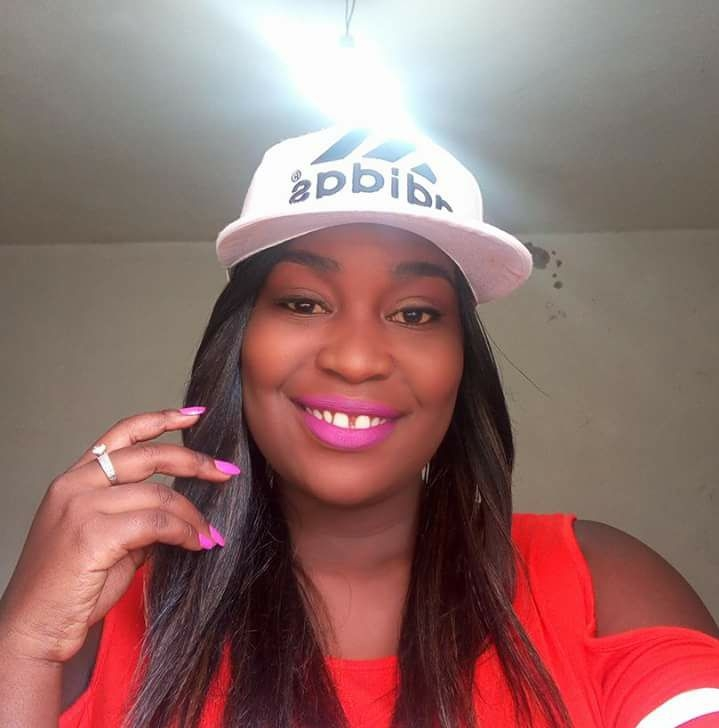 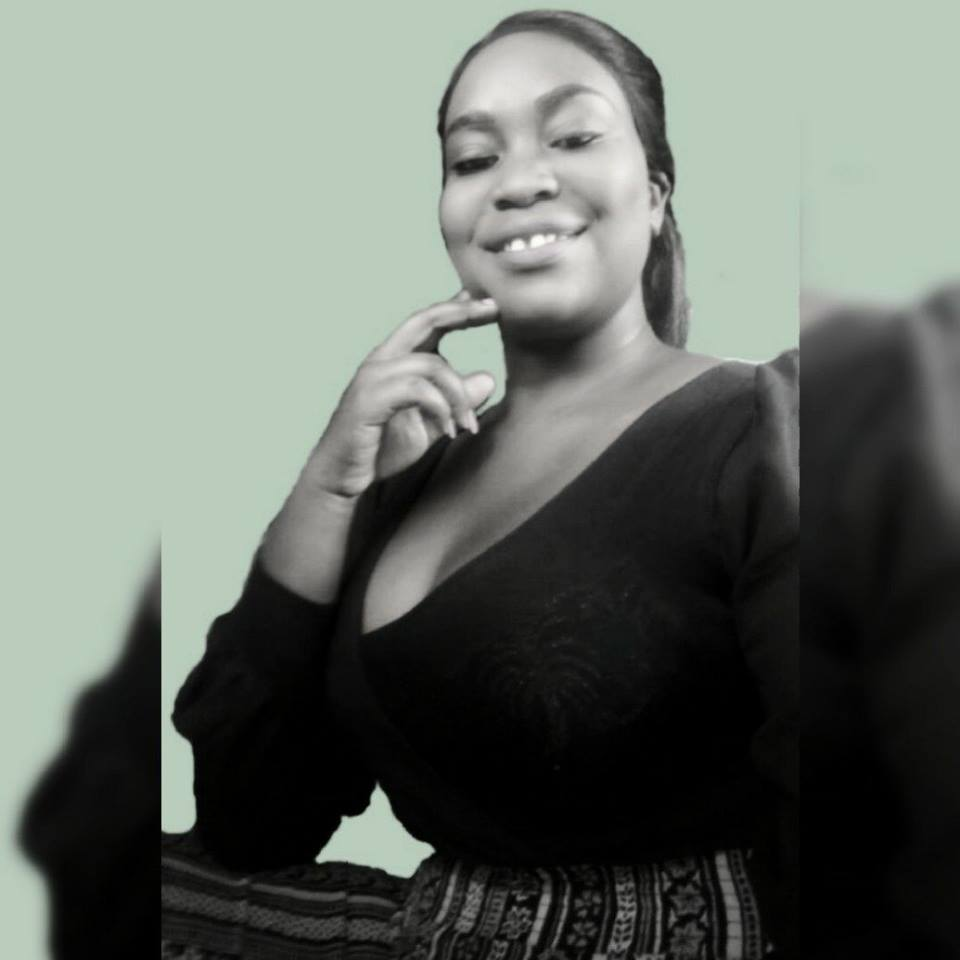 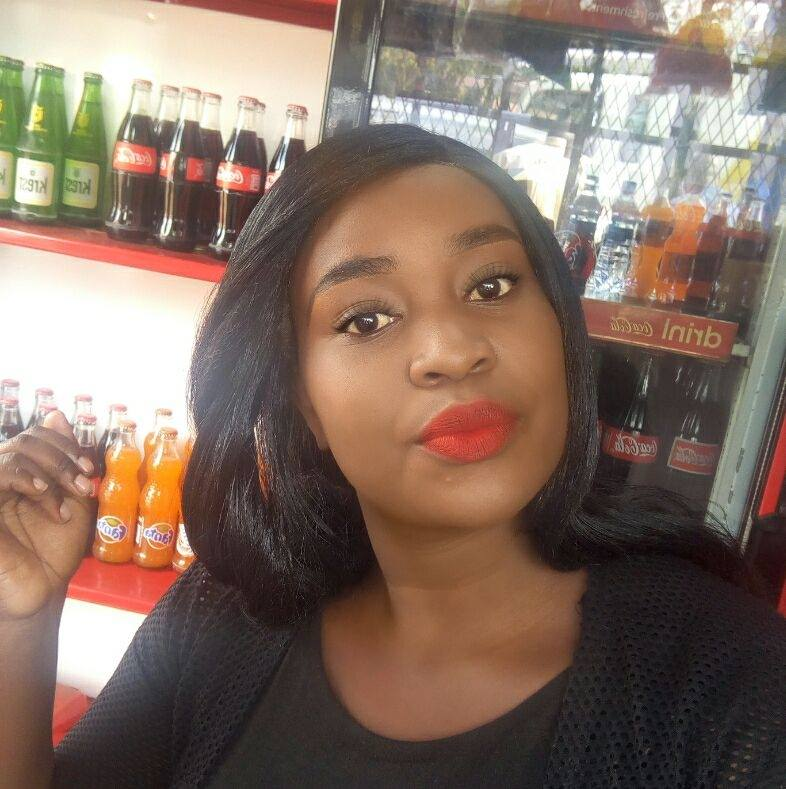 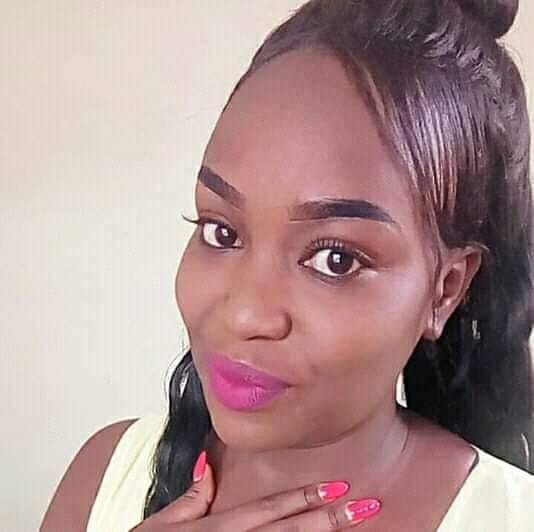 The post Here are PHOTOs of BERYL, the beautiful lady who was beaten to death by her husband in Kahawa Sukari. appeared first on Kenya News Alerts.