DRAMA as Uhuru Kenyatta’s son, MUHOHO, kicks out MPs from a lavish Nairobi club like burukenges, Details of what happened. 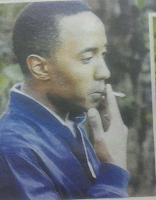 Sunday, April 21, 2019-President Uhuru Kenyatta’s youngest son, Muhoho, caused drama at Club Milan in Westlands last night on Saturday 20th  where he was partying  after  he evicted  members of parliament(MPs) from the club’s VIP lounge.

According to eye-witnesses, the President’s son used police to evict the MPs, who were enjoying  their drinks at the lavish club   from the  lounge.

Saboti MP, Caleb Amisi, was among those who were evicted from the VIP lounge of the high end club that is popular with rich kids, wealthy fraudsters disguised as businessmen  and youthful  politicians after the President’s son gave police who were  guarding him  orders to kick them out.
Amisi protested Muhoho’s actions on twitter  saying, “Uhuru son muhoho cause trouble in club Milan westlands demanding to occupy vip place by using police force ,forcing management to evict us by force,an elected mp , despite us having paid fully for VIP .what about common people?” 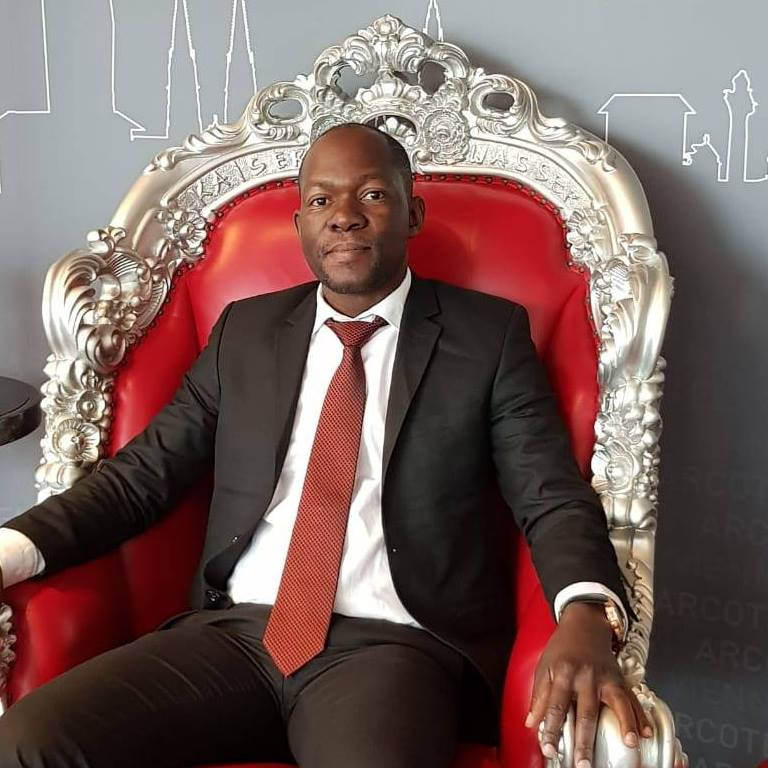 Ford Kenya youth leader and close confidant of Bungoma Senator Moses Wetangula , Nalianya Simiyu, condemned  the incident and wondered  why the Government allows Muhoho to move around with police harassing people.
“TeamUhuruKIBICHO has allowed Muhoho Kenyatta to roam from club to club with Extra Security to frustrate VERY IMPORTANT PEOPLE including my Area MP yet Our DP DR Sugoi has been left with 2 SECURITY OFFICERS only….KWELI HUU NI UNGWANA KWELI MY FRIENDS FROM THE RIFT?“ He protested.
Muhoho Kenyatta is a party animal who frequents high end clubs in Nairobi to blow cash.

There was a time he spent Ksh 1 million in a night at B-Club when he was partying with Ruto’s son Nick and Raila Odinga’s son, JNR.
This is not the first time that Muhoho is being accused of using his father’s power to harass revelers in clubs.
There was a time he assaulted a local  journalist at  Mercury Lounge in  Westlands  during a drinking spree and bragged he is untouchable.
Anytime he causes drama in clubs, his security team ensures that there are no photos taken and when the information is leaked to the media, journalists are threatened, prompting them to kill the story.
The Kenyan DAILY POST

The post DRAMA as Uhuru Kenyatta’s son, MUHOHO, kicks out MPs from a lavish Nairobi club like burukenges, Details of what happened. appeared first on Kenya News Alerts.