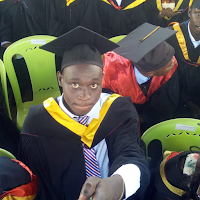 Sunday, February 24, 2019-A depressed  graduate  of  Jomo Kenyatta University of Agriculture and Techonology(JKUAT) and former student at the prestigious Lenana school  has posted suicide notes on facebook.

The young man identified as,Kibet Alfred,  who graduated with a degree in Soil, Water and Environmental Engineering, posted his Degree certificate on facebook  and told his family that if he dies, they should replace his portrait with the certificate and put it on top of his coffin.
Kibet represents thousands of young University  graduates who are languishing in joblessness despite their good grades.

This young man needs urgent help.
Here are the suicide notes he posted on facebook. 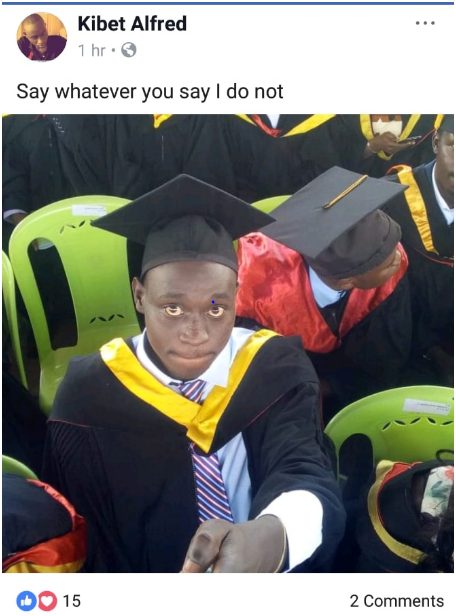 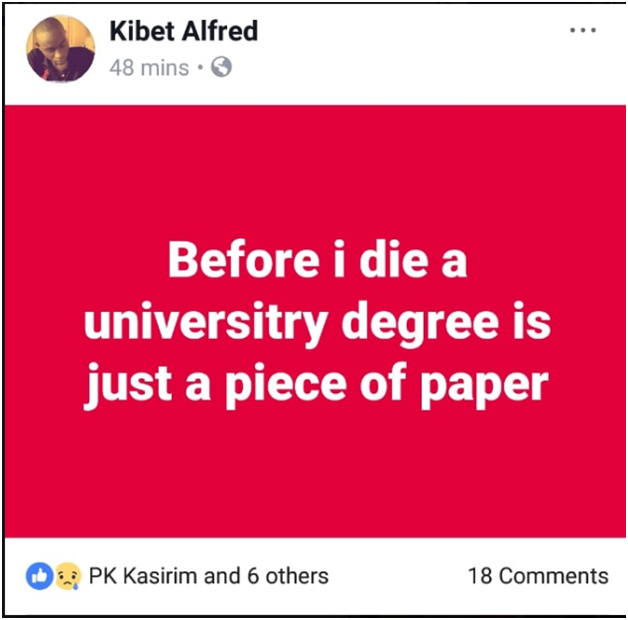 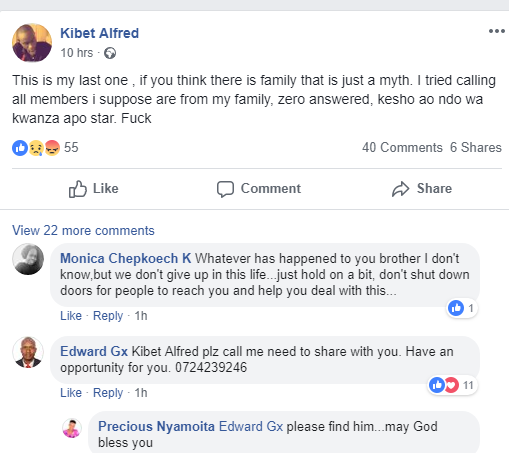 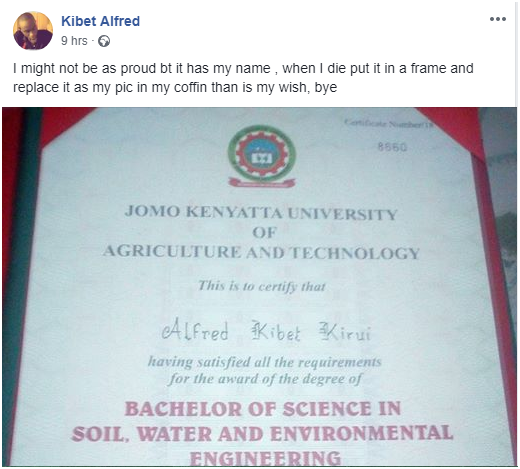 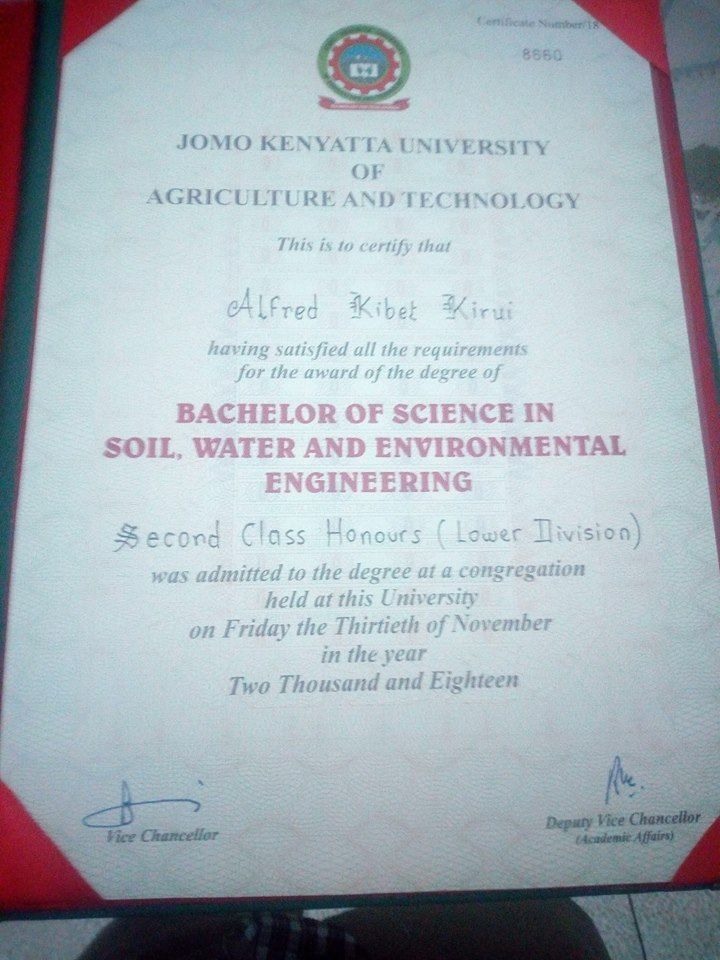 The post Depressed JKUAT graduate and former student at Lenana School posts suicide notes on facebook after failing to get a job(PHOTOs) appeared first on Kenya News Alerts.